It’s just about time for supper here. But I just had to say SOMETHING. I just finished up a Facebook live on “Fatima and Fashions” and have this BAD taste in my mouth. You see I just got an email from a disappointed reader. This always saddens me. It doesn’t matter whether it hurts MY feelings, but to have the message get DISTORTED well that is disheartening.

I should have known it wouldn’t be long before the CRAP would start hitting the fan. It was only three months ago that Immodesty, Satan’s Virtue has been out there. Now there is confirmation of a new attack warning traditional priests about the content of my book and my new standard on skirt length.

Funny thing is I didn’t see anywhere where I changed my opinion? Did you? I’ve now been accused of attacking traditional priests. Wow, where did this come from?

Someone warned them NOT to buy my book because of my new liberal stance? Hmmm very interesting indeed.

You know there is a sickness in the Church today. It’s called blindness. Just because we have always read something one way we cannot accept another version. This is all about Padre Pio. As if I pulled my research out of a hat?  Instead I went straight to San Giovanni Rotondo to get confirmation on Padre Pio and when it didn’t match what has been circulating for 20 years, I’m accused of being a liberal. sheesh

You know something, Padre Pio wasn’t the pope and last time I looked it was the Pope who made up the rules, (well back then at least).

For anyone saying that my stance has changed you better READ the BOOK. I have NOT been advocating for anyone to start wearing SHORT SKIRTS. And frankly I am NOT more Catholic than the magisterium (well maybe today…) but this is not MY OPINION, my message is simply based on FACTS I have researched about the Church’s teachings. This is NOT OPINION.

This is exactly why I find it hard to believe Padre Pio would have ever said Skirts need to be 8” below the knee. If this reader would have actually READ my book they would have seen my correspondence with San Giovanni Rotondo and how they could not confirm a sign ever existed about 8” below the knee. This makes perfect sense since 8” on some women would make them TRIP on their SKIRT!

The only document that we have to go on, came after Our Lady of Fatima in “1928 Cardinal Vicar of Pope Pius XI, Cardinal Pompili, ordered what is still considered to be the official Church position, a “Crusade Against Immodest Fashions, Especially in schools Directed by Religious.” The letter stated “that a dress cannot be called decent which is cut deeper than two fingers breadth under the pit of the throat, which does not cover the arms at least to the elbows and scarcely reaches a bit beyond the knees. Furthermore, dresses of transparent materials are improper.” Obviously, there was a growing problem with women’s fashions, if the Church found it necessary to establish such a Crusade in 1928. Back then, skirts had just taken a big leap up the leg, so the Church felt it necessary to counteract the direction fashions were going. Why? “ from page 82 and 83 of Immodesty, Satan’s Virtue 3rd Ed.

This is the official position of the Church which has never been rescinded and which I still follow, recommend and encourage. (see my last post https://www.littleflowersfamilypress.com/6-days-of-modest-dressing-in-winter/ )

Just because Padre Pio MAY not have had a sign saying 8” below the knee does not UNDO what this official document has been telling us since 1928!

Before you accuse me of being a liberal please READ THE BOOK for yourself. Modesty has enough detractors today it doesn’t need gossip from haters too.

I won’t bore you with the rest of this letter, rest assured I have A LOT of work to do convincing the majority of Catholics to start taking modesty SERIOUSLY. And many more rosaries needed to undo all the knots that have been put into this beautiful virtue and our crumbling Church.

So am I liberal? Leave me your thoughts good or bad below.

Rita is a Catholic wife, and mother of seven, with three autistic boys.  Author, of “Immodesty, Satan’s Virtue” (2001) and speaker, she has a PASSION for making #realcatholicmodesty understood. She is a licensed Hairdresser, and Make Up Pro with a degree in Natural Health who enjoys essential oils. She enjoys making people smile and sharing God’s love with anyone who will listen. After overcoming a stroke, disabilities, they lost everything in a devastating house fire that made them homeless for six months. She is determined to lead souls back to Christ by finding the #realcatholicbeauty in their lives by carrying their cross with JOY!

Get your FUN Jamberry Nails here! 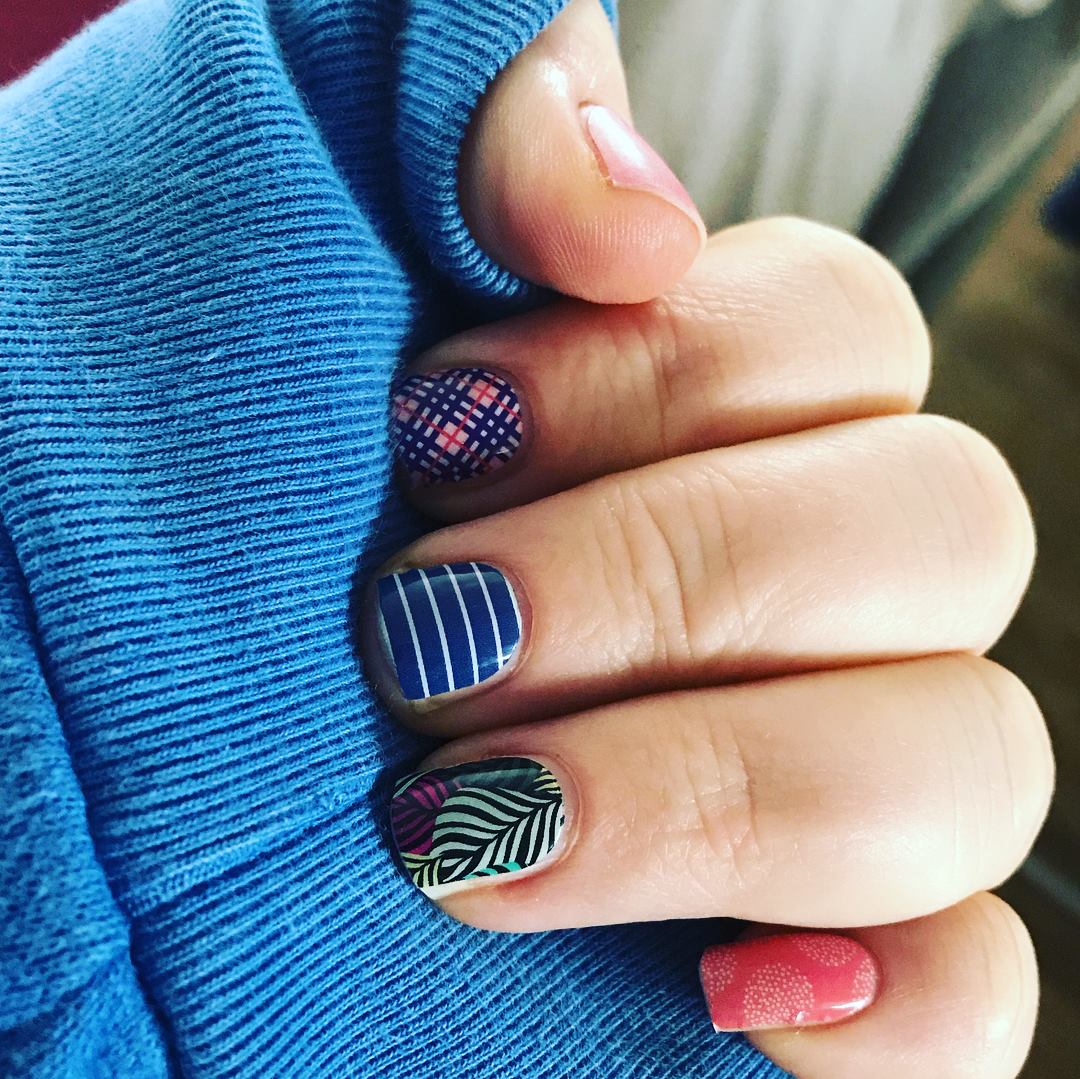 Please send us your donations

SEND us your Catholic Book Donations! 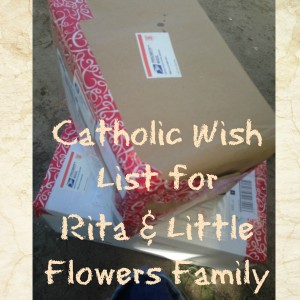