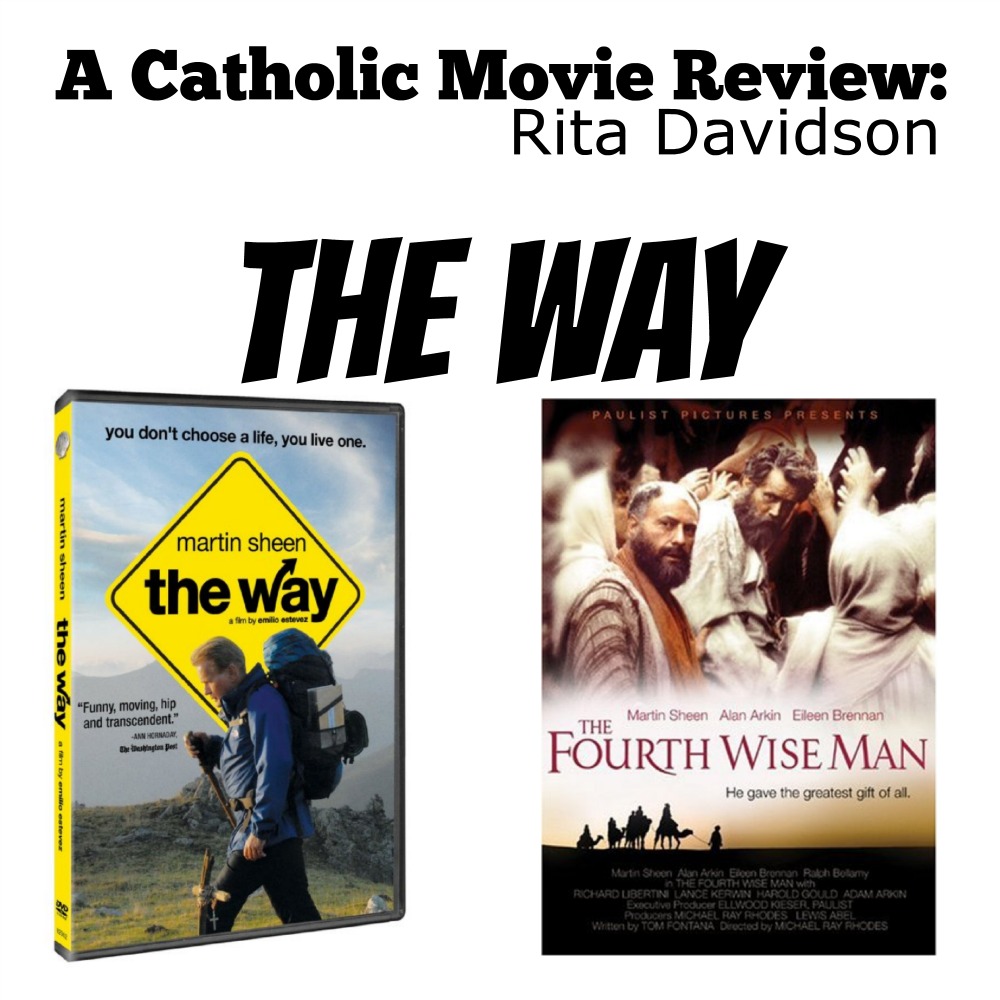 It’s not everyday a new movie comes out with a promise it will change your life. But when I first seen this I was anxious to see it.

It’s a sad day when I have to report that it’s not worth your time. I mean, that is, if you have lots of time or money to spend watching fluff, or if your not serious about your faith, then this is the movie for you.

If your standards are a little more than BLAH then read on;

The story begins as a well established Eye Doctor, plays golf with buddies (Martin Sheen). A early scene shows him disappointed when his son calls and doesn’t leave a phone number.

While out playing golf he gets a call that his son has died in France.

We can see him in shock as he prepares to collect his body. It shows him having flash backs seeing his son here and there, which happen throughout the movie. Smiling at him, nodding at him. It is a bittersweet part of this movie. As he collects his body he finds in his belongings that he was on a trek to Santiago. You would think this would begin to build some kind of connection but it lacks the promise of connection. Poor scripting or perhaps poor directing I don’t know?

The first BIG disappointment is when he decides to cremate his body. The 1917 Canon Law required proper burial of Catholics and not cremation. Simply because the body is a temple of the Holy Ghost and should be treated with dignity even while dead.

So the whole point of this movie was all about dropping his ashes long the way.

The Way, as it’s called, is what the movie is about… he decides to make the same trek to Santiago in the footsteps of his son and we are hopeful he would have a conversion here of some kind. There are a few funny parts. It does pass the time if that is what you need. But it’s missing emotional connection.

In a bigger sense it’s missing sensus Catholicus or that rich Catholic feeling that you keep expecting that never arrives. He continues to be a closed person, shutting everyone out, in obvious shock, but if this was played out better, his inner suffering would have been shared with his viewers. It’s just missing realism that invites you to love these characters. Martin Sheen is a great actor…why this didn’t come across I’m not sure? But your left with that yucky taste in your mouth that this was sadly a waste of your time.

He also has a few fellow travellers he collects, along the way (no pun intended). Their characters are less desirous considering the jokes between them about the drugs  they need as they walk. And nearly everyone smokes in this movie…how unpolitically correct is that?! LOL BUT WHAT DRUGS?! WHY this would be included in a movie supposed to be about a spiritual conversion, I can’t understand? Perhaps I had too much hope for this movie.

There is also one sultry woman character that could be distracting, especially when they show her covered in nothing but a robe. Enough said.

As he drops ashes here and there along the way, he is closed to making friends and never connects to anyone he comes across and most of the movie has large silences, with some lovely views at least.

Nearing the end, he finally loosens up after being drunk and spending a few hours in jail but it’s still not gut wrenching believable. He goes right back to his old closed self after. You are hoping by now for a BIG ending…something that would redeem this movie and make it a huge ahhhhhh at the end.

When they reach the end of the trek at St James Church, you are supposed to approach on your knees, but he never approaches on his knees, and only one of his companions ends up kneeling coming through.

They are shown taking part in a Mass, and except for the large incensor passing through the Church on a large rope, the Church is more of a museum than a Church. One of his companions is shown weeping in the Church, but nothing more is explained. We learn the one lady had an abusive marriage and an abortion, the other guy had writers block and the other guy had to lose weight. They are rightly portrayed as everyday sinners, but this loses it’s grace when no redemption is found.

The ending is anti-climatic when he goes to the ocean to spread the rest of the ashes and his companions just leave him there. No tears nothing.

It ends by showing him walking with a backpack again…confirming my gut feeling this was a feel-good movie about him loosening up as he is shown traveling in a crowd. He didn’t find his faith, his companions didn’t improve, but he has learned it’s time to see the world. His son wasn’t on a religious trek, he just wanting to see the world too. His father learned how to be active senior after this tragedy, (just what we all need) but it didn’t show a heart being crushed and redeemed by this. It didn’t show a father weeping with sadness. It didn’t show those fruits of faith that God blesses us with when we are sorrowful and seek Him. It didn’t show his conversion at the end, how he gains some friends, how God touches him.

This was a sad excuse for a spiritual movie and another example of the drained shell of a faith that we see in so many souls.

I was shocked when I read a review saying this was “one of Martin Sheen’s best performances of his career” and I say, NEVER. While I haven’t seen everything Martin Sheen has put out this was by far not his best.

Ironically just two weeks ago we watched another of his movies. If you want to see one of his GOOD performances go find The Fourth Wiseman…an older movie shot when he was younger, and you will be AMAZED at the wisdom and humility that is so missing from The Way. 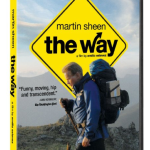 Martin Sheen’s character wasn’t even likeable in The Way. If you want to see for yourself, grab a copy HERE (or borrow from the library or on Netflix) 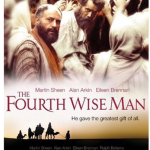 Then compare both performances to see the dramatic difference. Train yourself to see this emptiness compared to the #realCatholicbeauty in the one True Faith and ensure you will have nothing to do with it. 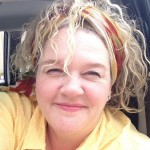 Rita is a Catholic wife, and mother of seven, with three autistic boys.  Author, of “Immodesty, Satan’s Virtue” (2001) and speaker, she has a PASSION for making #realcatholicmodesty understood. She is a licensed Hairdresser, and Make Up Pro with a degree in Natural Health who enjoys essential oils. She enjoys making people smile and sharing God’s love with anyone who will listen. After overcoming a stroke, disabilities, they lost everything in a devastating house fire that made them homeless for six months. She is determined to lead souls back to Christ by finding the #realcatholicbeauty in their lives by carrying their crosses with Joy!
©Copyright 2016  Rita Davidson & Little Flowers Family Press  All Rights Reserved.