EXCLUSIVE: Beyond the Mask Movie – Review

Imagine, it’s 1775 England and the East India Trading Company is showing itself to be up to some shady deals. William Reynolds, one of their top men, that includes some stealing and killing. He has finally decided to hang up his dark habits and start out fresh.

The “Company” is NOT so pleased with that decision since he is a liability, so they have plans to do away with him. His boss, John Ryes-Davis (aka Lord of the Rings) plays a spectacular BAD guy here.

What is interesting is that William didn’t decide to leave that work because he was finally “converted”, but just wanted get away from the grimy life he was leading I guess.

He gets framed and escapes and ends up hiding out as a “Vicar” in a Village. Ironically he doesn’t really figure out that God is “important” until he meets Charlotte, and falls in love, and she is going to be lost to him. Charlotte is the young lady that rescues him from the water when he first arrives. They take a liking to each other right away.

But things start unraveling quickly in his life when his past comes back to haunt him and he must go on the run again. First part of the film had shades of “Pirates of the Caribbean” theme to it…just a tad, then another time, I distinctly thought I noticed a “Batman Begins” feel here….hmmm? Though MUCH cleaner.

William is surprised when a man helps him escape and then dies telling him “Redemption not Revenge”. As he dies tells him, “Only one who can make you new now”.

He is touched by his death and maybe some stirrings of dust in his soul are ruffled here. He makes a small promise, “God if you will help me redeem my name, I will lay aside revenge & show Charlotte I can change because of her.”

This is the beginning of a journey of a soul, as he tries to redeem his name for Charlotte, but God works on his soul waking up some things that had been asleep for a long time.

A reminder, if any of us want to walk with Christ, we have to walk the walk. What I really liked about this movie, (that I just shared with some friends we visited with tonight) is how this film was strategically made so anyone looking for a great film would enjoy this. It has action, it has romance, a love story, some humor, and some delicate seeds planted about the faith ever so slightly. Though there is not a lot of bible verses what is there are powerful statements that anyone with common sense would pick up.  So clever, BRAVO. We don’t need to beat people over the head with the faith!

I was also pleased to see the modesty in this film, impeccable. I mean the necklines could have easily been made much lower to match other films from this time frame. The women’s characters could have been more ‘slinky’ here to match similar films, but these were really perfectly and tastefully done as well. AND I do mean PERFECTLY AND TASTEFULLY done. The balance was just IDEAL. Need I say more? 🙂 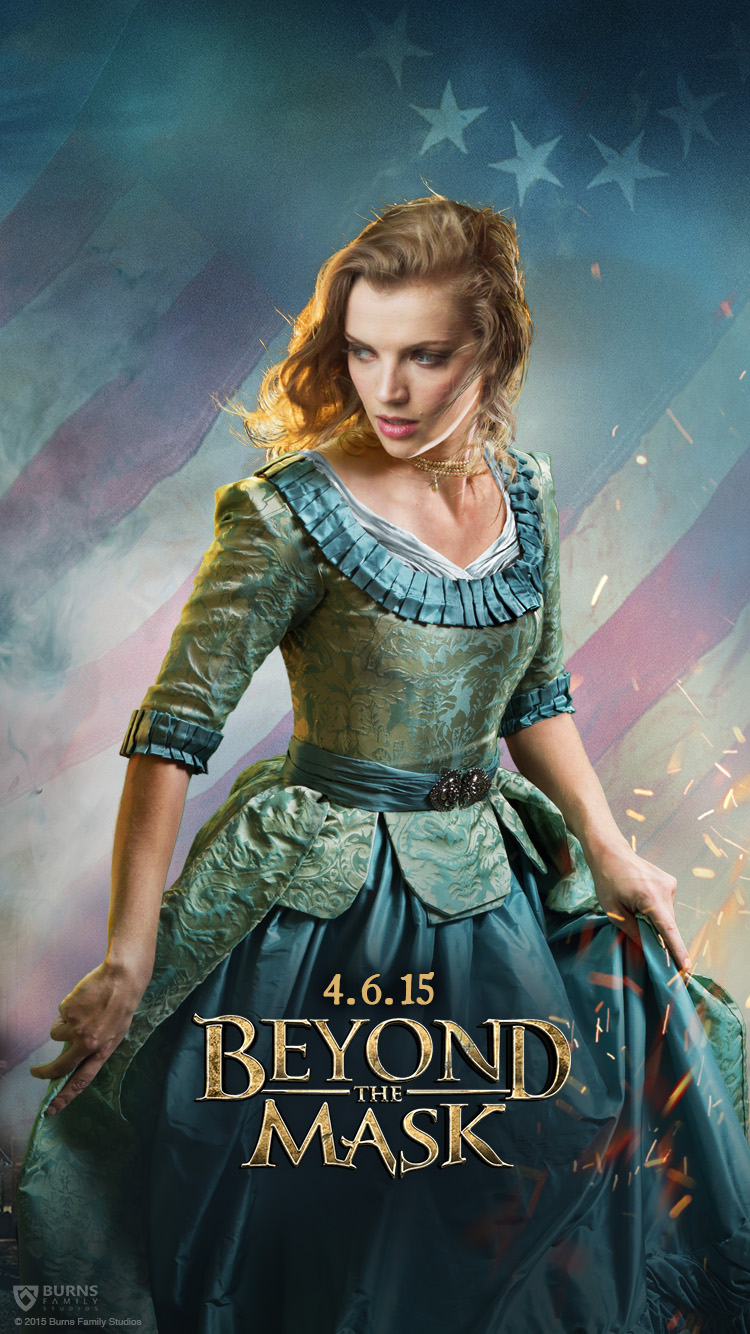 Here is some fun American history of 1176, Benjamin Franklin, those 13 Colonies and something’s about, 1776 Declaration of Independence. 🙂

I can’t pretend I know much about American History but I guess I learned a bit with at the end credits where they showed the real history.

I don’t want to give away any spoilers here, it’s an exciting, swash buckling story with some nice twists and turns. Perfectly clean for younger watchers and not overly gross violence, while not too whitewashed either.

The soundtrack was professional and the scenes were all very well done enough that Mark (my husband) even mentioned how he loved the cinematography.

This was a clean, American history love story, plain and simple. Very tastefully done, absolutely clean and decent and not cheesy at all. The sets and costumes were all very believable and I was really impressed by the overall look and feel to the movie.

Now a BIG surprise that makes me SO proud of this film: this was produced by two homeschooled cousins! Now what does THAT say for homeschooling!? Eh?

Chad Burns and Aaron Burns from Burns Family Studios have a passion for creative storytelling aimed to share the joy of Christ. HSLDA has even come out for this film and it opens in BIG theaters April 6th, TODAY!

MUST SEE VIDEO, about Homeschoolers and HSLDA !

What excites me is we have some amazing talent bringing some real amazing films to the big screen, into BIG theaters too. First the “Old Fashioned movie” now this.

This is an amazing time to see the tables being turned. When strong Christians are using their talents to take back what was rightly ours. To offer society a better, cleaner, different story from the junk food they are always fed. Decent films are returning to the big screen! And that makes me EXCITED! How about you?

GO –> HERE to find out listings in your area for this film. Unfortunately Canada, here is another film I’m not sure if we will see this in Canada?

HALooOOO? CANADA or FILM companies are you listening out there? We have some anxious viewers who NEED stories about Redemption & truth up here!? 🙂

Will you go see this? Come back here to report how you liked it and TELL your friends! 🙂 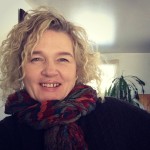 Rita is a Catholic wife, and mother of seven, with three autistic boys.  Author, of “Immodesty, Satan’s Virtue” (2001) and speaker. She is a licensed Hairdresser, and Make Up Pro with a degree in Natural Health who enjoys essential oils. She enjoys making people smile and sharing God’s love with anyone who will listen. After overcoming a stroke, disabilities, they recently lost everything in a devastating house fire that made them homeless for six months. She is determined to lead souls back to Christ by carrying their crosses with Joy!